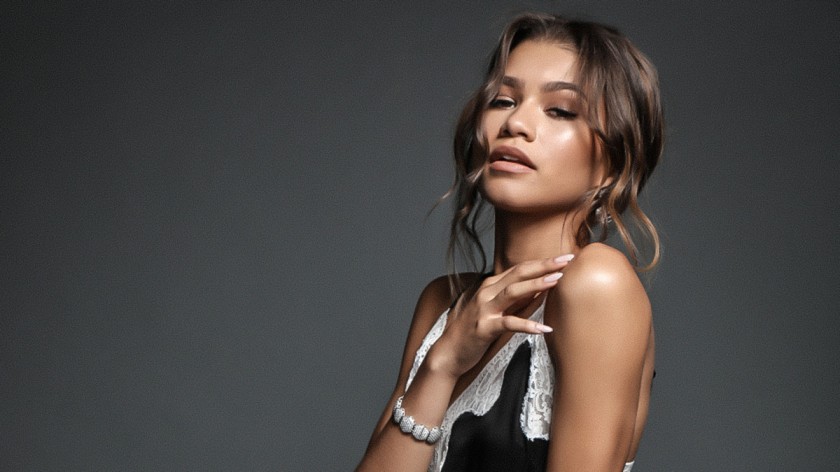 Many businesses were developed and projects launched in the months of quarantine. With limited interaction, desire for entertainment and questions about job security and potential unemployment, those sleeping on ideas chose to pursue their long desired plans. Others tapped into their hustler mentality and found ways to capitalize on their skills and interests.

Zendaya has been acting for years, landing her official gig as Rocky Blue on Disney Channel’s “Shake It Up.” Over the years, we’ve watched her grow into a beautiful woman that serves as a source of hope and inspiration for her generation.

Much like many of her acting cohorts, Zendaya’s gigs — “Euphoria” and SpiderMan —were temporarily placed on hold during quarantine, but the actress saw the downtime as an opportunity create and pour into her own ideas. Alongside “Euphoria” writer Sam Levinson, she came up with the concept of Malcolm & Marie, an intimate, Coronavirus friendly, play-like movie.

“We got this idea that we could do a movie in quarantine safely with a very small number of people. We used some crew members from “Euphoria” who obviously didn’t have a job because filming had stopped,” Zendaya told ELLE. She described the experience as a “challenging” one as the team of 22 was confined to one space, but “great “ because it forced them to dig deep into the material and lock in.

“It was an actor’s dream. But it was also a little nerve-racking,” she continued. “When you have an idea, and you’re putting your own money into it—I mean, I was literally using my own clothes on set and doing my own hair and makeup—it’s hard not to get a little bit insecure. Like, ‘Oh my gosh, am I really doing this?’ It was one of the first times I just went for something, and I’m so grateful and proud of it.”

On Thursday night (Feb. 5), Zendaya took to social media and expressed feelings of anxiety regarding the release of Malcolm and Marie — the result of an idea and a leap of faith.

Many imagine, but only few execute. Zendaya has done the latter and proves that you can never actually fail when you invest in your own projects and bet on yourself.

Malcolm and Marie is now streaming globally on Netflix.